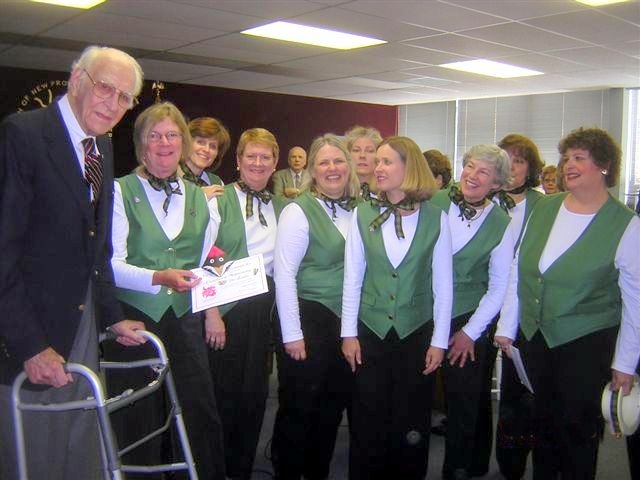 Technology User Group (TUG) Discussions for all users at all levels via Hybrid meetings (in-person and Zoom) after the regular meeting, at about 11:45 a.m. (First and fourth Tuesdays of the month).
Timely Topics Discussion in-person and via Zoom, with participation encouraged from all in attendance. Usually at 11:45 a.m. on the second Tuesday of the month. Mort O'Shea is the Chair. (973) 813-7392, [email protected]
Trips Scheduled (For Old Guard members and their guests)
Walkers  Group walks are suspended during the COVID-19 shutdown and will resume when it is safe. Please stay tuned.
Programs and Events
Come for the Programs. Stay for the Friends.
[ top ]
1